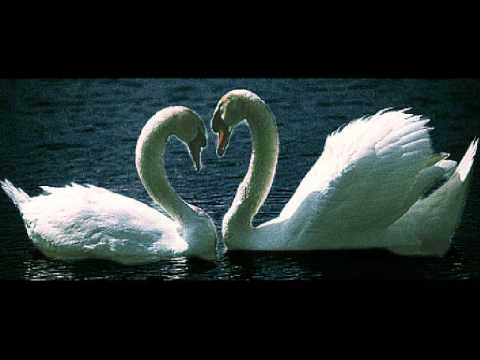 It's hell. But I guess, in a way, it's healthy, because I don't want to be a parody of myself — it forces me into new terrain.

I guess that's my quasi-religious, spiritual side coming to the fore, which ties into the ambition of some of the larger aspects of the music too — just to fall into something really large. I'm not a religious person in any real sense, but like anyone else, I want to experience ecstasy — something greater than myself.

The first lyric that really spoke to me: "I was young, very young in the 60s — I was too young to be a hippy and too old for punk — but as a child, I started listening to Bob Dylan. Jim Morrison, too. Of course, he's pretty corny on the page, but it works with the music. I used to listen to the Doors over and over, in various mental states.

Swans Will Write You a Song to Fund Their Next Album

On writing songs under the Swans persona: "I wrote this record presuming it would be an Angels of Light record, but there was this gradual gnawing at the back of my mind. As Angels of Light songs, they left me nonplussed.


But when I started to think of them as Swans songs, they felt exciting. That's kind of problematic, because the Angels of Light songs are more narrative-based, and I don't think that always works when you've got big chunks of sound, huge vistas of music.

For Swans, the lyrics need to be more open to interpretation, so they don't get in the way of the music. As soon as it becomes first person, I just think it makes the music sound smaller.

On inspirations and influences: "Initially, advertising slogans influenced me the most. I really liked the way that language was aggressive and immediate, but with lots of subtext.

It's reaching for the back of your mind to influence you. I found that combination of elements attractive early on.

Yet, in spite of a flavor that certainly ruminates, this doesn't quite sum up the paradoxically spare albeit lush sound of these guitar-based arrangements. Notwithstanding the occasional touch of telecaster-inspired twang and a few train-roll rhythms, the music on this debut release is more cosmic than country, calling on the subtle effects of atmosphere to soften an otherwise dark airing of views. From the sweetly seductive "Honey Mead" with it's boozy swing to the Queen influenced pomp of "Tongue Tied," Paper Navy aim to persuade a diverse audience that pop isn't so easily classified, and folk is more of an ethic than an aesthetic.

This idea can also be heard on tunes like "Swan Song," "Factories," and the title track, "All Grown Up," which delve into the existential misgivings of Everyman while remaining pleasantly listenable and catchy enough to hold on to.

This project was recorded in a ramshackle rehearsal space that also serves as a laundry room by Shawn Anfinson vocals, acoustic guitar , Brandon Harris guitars, bass and Simon Lynn drums, bells. They are now joined by Jim Elrod bass , and Jeff Weems keys.